It’s an exciting day for all you fans of competition AND ethics!  You’ve read about Mr. and Mrs. Invisible.  Before we present today’s edition of WHAT WOULD YOU DO? , let’s have a look at what’s happened up to now.  (Roll FILM REEL) They’ve been preparing to sell their home of 15 years and move to a new state.  The decision was not undertaken lightly.  Many challenges were met in preparing for this momentous day.  There was important VALUES CLARIFICATION required: 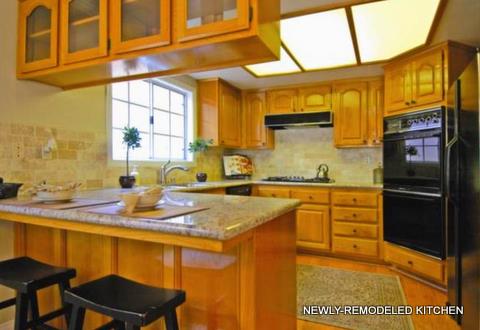 They sought and accepted the advice of well-paid experts about how to make the house more appealing to potential buyers. (See previous post “Veneer of Civilization”) —

They struggled to rid themselves of clutter, and prepare their treasures for transport:

The Invisibles had to split up temporarily.  Mikey journeyed to the North Country in search of a new home, and he found a WONDERFUL POSSIBILITY:

But Mrs. Invisible came, and found one EVEN BETTER: 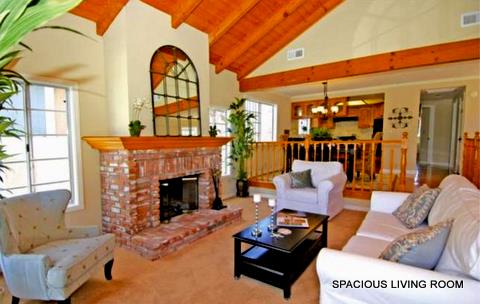 The very first day of Open House has produced not one, but TWO serious offers, and today’s Open House may bring NEW POSSIBILITIES!

(Cue Music: “Bidding Battle on the Seas of High Finance”) 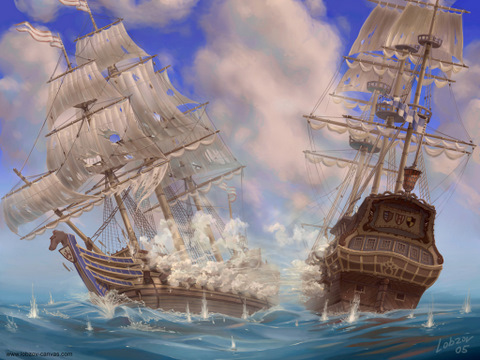 Behind DOOR NUMBER ONE: This offer is from a pre-approved potential buyer.  While an ordinary period of escrow and inspection would be 60 days/17 days, this person will only require 30 days/7 days.  However, the offer is 10 Grand below asking price, and it has a deadline of ½ hour BEFORE today’s scheduled Open House.

Behind DOOR NUMBER TWO: This serious inquiry is from another pre-approved buyer.  The specific offer is expected later today.  Because this deal involves a tax-exchange on second property purchases, if accepted it is less likely to fall out of escrow than offer #1, however the conditions may require more closing time.

DOOR NUMBER THREE: More people attend Open Houses to shop for property on Sunday than any other day, by a wide margin.  Several other homes are on the market at the same price in our extended neighborhood, and the Invisibles’ house compares favorably to every one of them.  50 brokers attended the caravan two days ago prior to publication on the MLS.  It’s getting hot in here, folks!   (audience laughter) 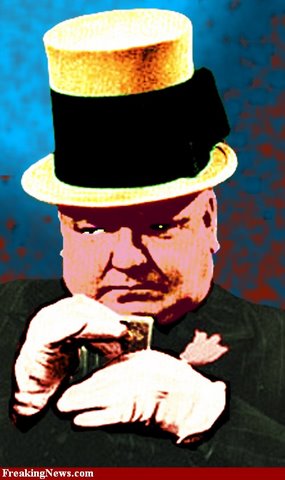 WHAT WOULD YOU DO?

WHAT DO YOU THINK Mr. & Mrs. Invisible DID?