In Search of Ancient Oscars

Did you know the word “quiz” originally meant an odd person?  That’s from the Oxford English Dictionary.  In the days before the Internet I used to read dictionaries and reference indexes while in residence upon the porcelain throne.  Some prefer magazines, I’m told.

The rules of the quiz are like my previous ones.  Correct answers will earn virtual prizes.  In other words, all these questions are pointless, though hopefully amusing.  The answers appear below, as the first Comment.

3.)  Who is the most Oscar nominated character in films? 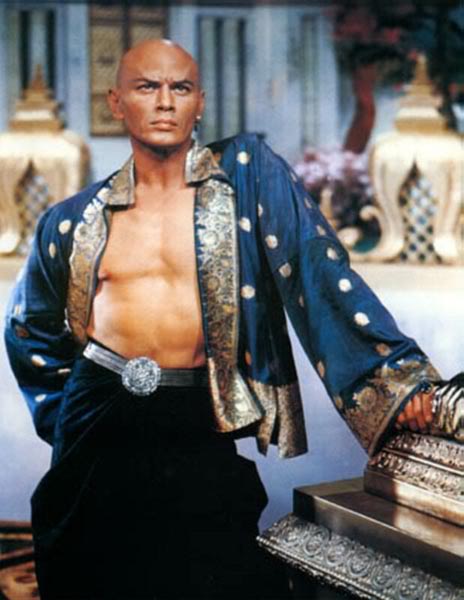 4.)  Oscar recipients William Holden and Alfred Hitchcock gave brief speeches consisting of a single “Thank you.”  Who “thankyoued” the most times?

6.)  Oscars are usually made of “brittanium”, which is 93% tin, then gold-plated.  Twice they were composed of vastly different materials. Name either. 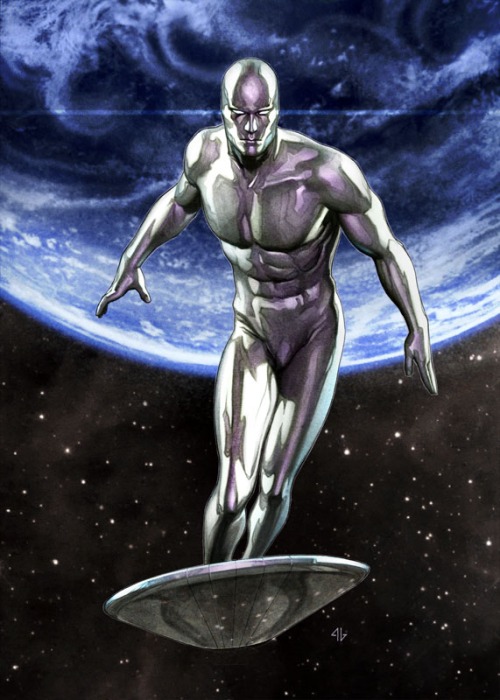 An Oscar from Outer Space?

7.)  Fabulous designer gowns are an Oscar tradition, but one actress paid no attention to it.  Who was she?

8.)  Some think of Hollywood as a bastion of liberalism, but the Academy instituted a rule in 1957, still in effect, that should place that characterization in some dispute.

9.)  I know many of you readers are also aspiring screenwriters.  One 35-minute film with barely any dialogue won Best Original Screenplay.

10.) Academy Awards aren’t always treated with respect by their owners.  William Hurt and Whoopi Goldberg say they “can’t remember where” theirs are.  What does Disney/Pixar animation mogul John Lasseter do with his several statuettes? 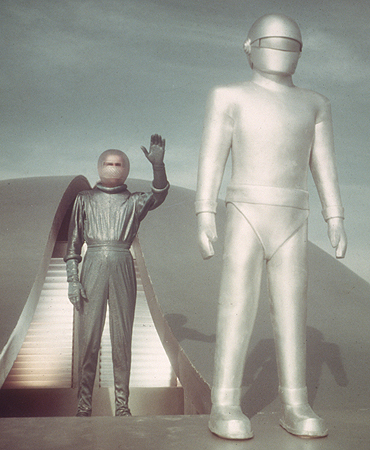 Good Luck to the Nominees!  (Answers are the first Comment.)